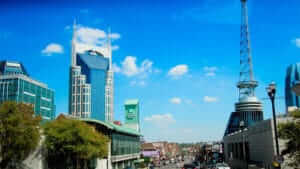 Listed as one of the biggest 25 cities of the U.S, Nashville can be associated with a large population. It is the capital city of Tennessee and is famous for its music industries. It has a consolidated city-county government with 6 municipalities. The 2010 census showed that the population of the city non-inclusive of the semi-dependent municipalities was 601,000, while as a whole it was 626,600. The estimated population of Nashville in 2015 was 659,042, non-inclusive of the semi-independent municipalities. Our website design company is looking forward to relocating and adding to this growth. 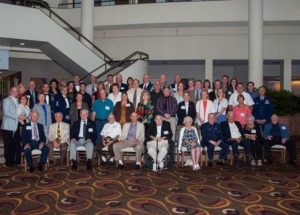 Nashville is a popular destination for immigrants as it has a healthy job market and a low cost of living. Nashville has seen its foreign population tripled between 1990-2000; from roughly 12,600 to around 39,500. The city is home to a huge number of Mexicans, curds, Vietnamese, Cambodians, Latinas, Arabs and Bantus. There is also a number of Pashtu’s from Pakistan and Afghanistan found mostly in Antioch. There is also a strong Jewish presence in Nashville dating back more than 150 years. Nashville’s largest employers continue to take advantage of this diversity.

Nashville Tennessee is also considered a conservative zone, with the last time a Democrat was voted in, was way back in 1976 with jimmy carter running for president. This was proven when they chose to stick with Trump, and gave him their Electoral College vote.

Racial interactions in Nashville have gradually increased from the dark days of slavery to the Jim Crow laws to a more productive, cordial interaction between the two biggest communities in the city. However there are still issues facing minorities, and a lot needs to be done.